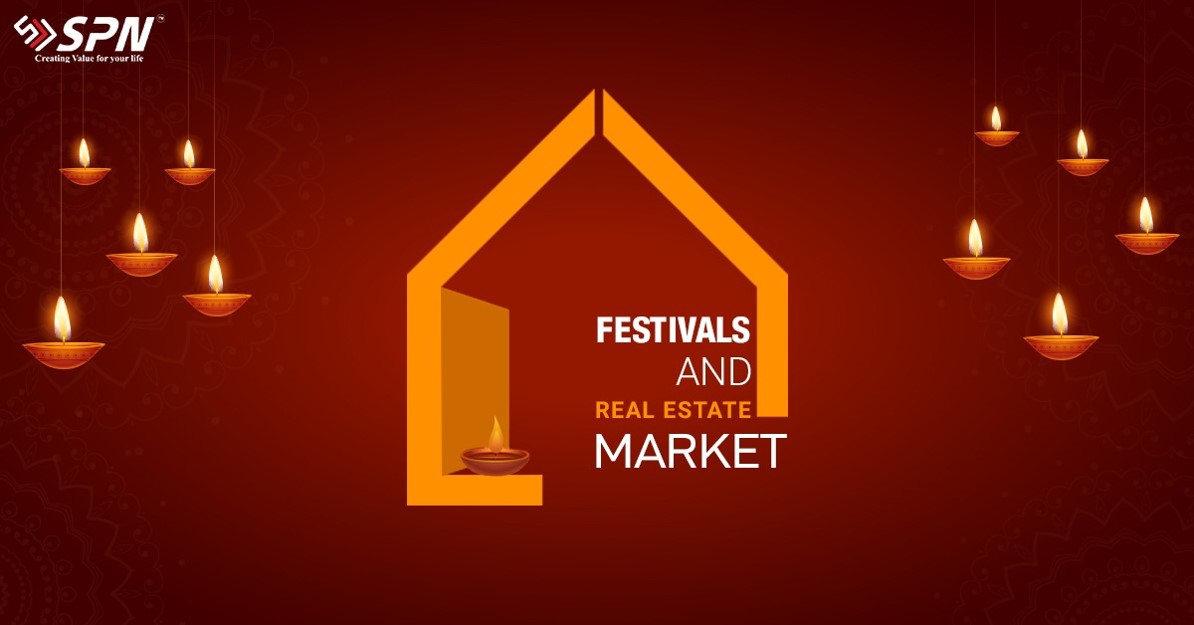 After a nationwide lockdown imposed in late March due to the outbreak of the Corona Virus, most of the world economies were severely impacted. The impact of the pandemic has rolled over several sectors including real estate, which is the second-largest sector in terms of GDP contribution to the Indian economy. The constructions were also affected due to reasons like the unavailability of workers and the rise in the cost of materials. The projects were impeded; delivery dates postponed and the majority of the buyers delayed their decision to buy a property.

In the first 6 months of this year, the residential homes sold in Tier 1 cities have accumulated to over 88,593 homes meaning a 52 percent decline on a year-over-year basis.

As the ongoing pandemic has embraced the work from home concept, it has built up the value of a home for the consumers. We have seen many buyers interested in larger homes grow (3BHK) while some buyers also go for smaller homes. Even there are few factors which will eventually rise up the demand for real estate –

If we see the report from July-September the real estate market sales show an increase of 104% in the top seven cities of the country.

As per the report of PropEquity (real estate data, research, and analytic firm) said in the third quarter of 2020 50,983 houses were sold as compared to the second quarter i.e. 24,936. It has also reported that the Indian estate sector is showing some fast recovery, as many projects were launched with various offers and schemes.

Through various reports, we have seen Delhi NCR saw a 295% increase in the sales of homes in the third quarter. Even Bengaluru, Chennai, Hyderabad, Kolkata, the Mumbai Metropolitan Region (MMR), and Pune clocked a growth of 86 percent, 131 percent, 159 percent, 89 percent, 70 percent, 72 percent, respectively.

Based on the above results and factors, we can set an expectation for sales to pick during the festive season. If we see the reports developers have closed many mega-deals during Anant Chaturdashi and Onam festival. Diwali is around the corner and one of the biggest festivals celebrated in India which will bring more offers, attractive payment schemes for the customer. It also sees the sales growth from the NRI segment as cost purchase is more advantageous currently.

Festivals are traditionally considered an auspicious period by Indians to own a property and other assets. There is a hope that the festive season will bring some cheer to India’s real estate sector and prove to be a game-changer. 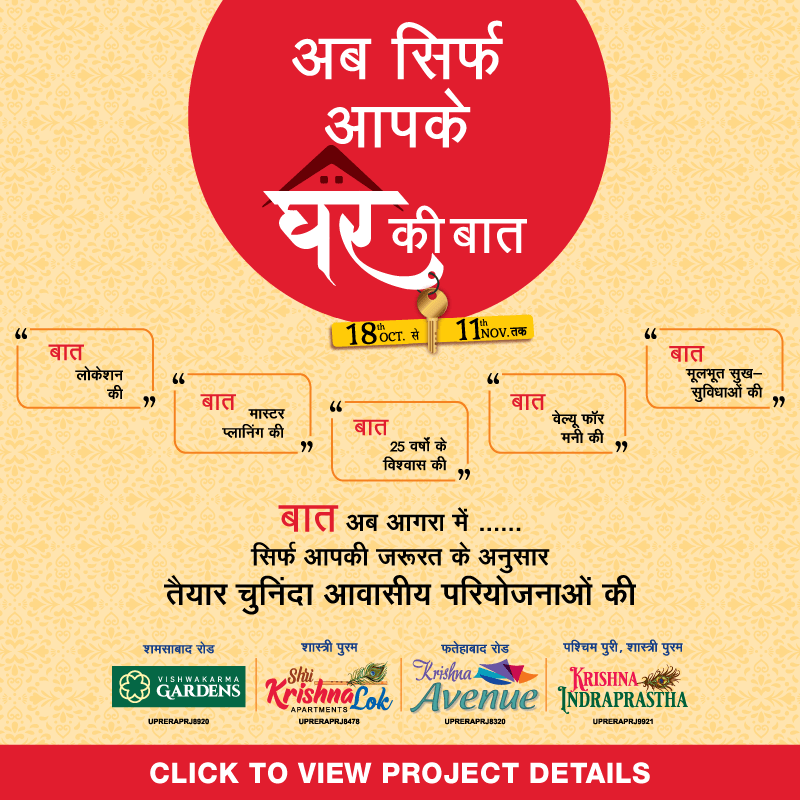